I’ve been writing books for a long time, first academic tomes in philosophy that are probably gathering dust even though they won a couple of awards, then a brace of non-fiction books that raised some hackles among defenders of the conventional intellectual pieties. One of them was called “The worst book of the year” on the cover of the New Republic.

But in the last several years I’ve been writing historical fiction—thrillers and mysteries set under the louring clouds of the tragic 20th century, especially Britain in the ‘30s, the European killing fields of World War Two, and the Cold War.

Why did I start writing historical thrillers?

The 20th century was short but catacysmic. It began in 1914 with the Great War, and ended in 1990 when the Berlin Wall came down. There’s a lot of great literature—shaped into stories— freighted with the weight of those times. I’m thinking of the work of John Le Carre, Alan Furst, Phillip Kerr. Their novels were catalysts that drove my own writing, tracing out the rendezvous with destiny of characters who lived through those decades—several of them based on real people I knew. My novels connect the dots of 20th century history, stitching its events to individual lives, mainly lived by smart woman who had to take risks to survive. 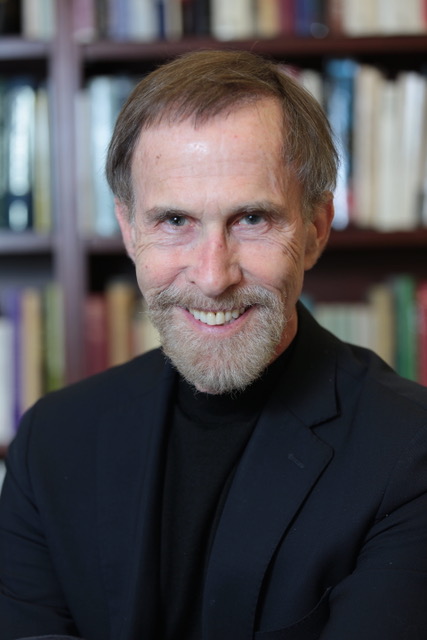