Combined with its strong characters, Rosenberg’s novel is a winner.
—Publishers Weekly on The Girl from Krakow

A poignant love story and a suspenseful thriller.
—Historical Novel Society on Autumn in Oxford

[Rosenberg] expertly weaves Jennie’s tenacity in the political sphere with her romantic life over the course of the novel.
—Kirkus Reviews on The Intrigues of Jennie Lee

I’ve been writing books for a long time, first academic tomes in philosophy that are probably gathering dust even though they won a couple of awards, then a brace of non-fiction books that raised some hackles among defenders of the conventional intellectual pieties. One of them was called “The worst book of the year” on the cover of the New Republic.

But in the last several years I’ve been writing historical fiction—thrillers and mysteries set under the louring clouds of the tragic 20th century, especially Britain in the ‘30s, the European killing fields of World War Two, and the Cold War. 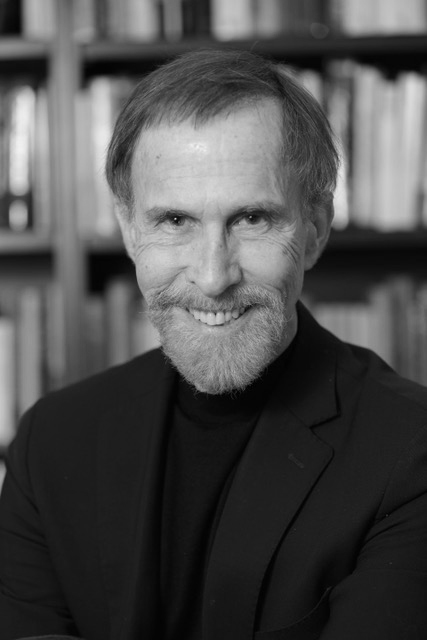